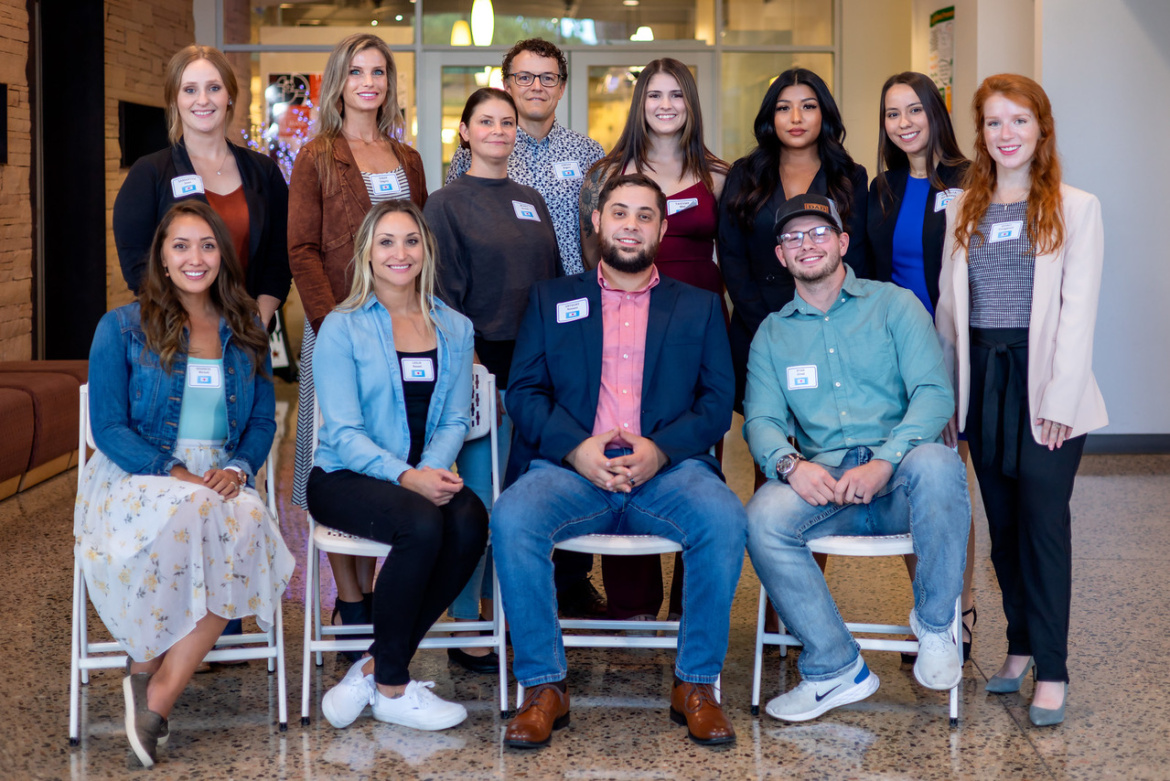 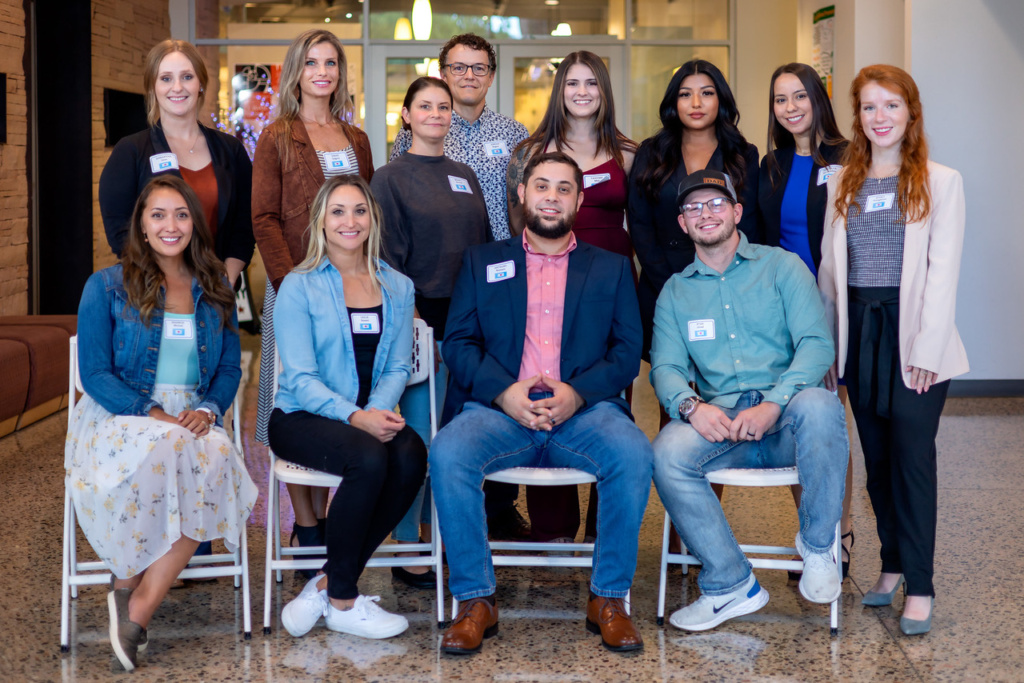 I just want to congratulate all of you.” YC Nursing School’s Jennifer Ritter told the recipients. “I look forward to seeing you graduate, go back into the hospitals and start practice as we move ahead.”

According to the news release, the ceremony marked a full decade of a YC Foundation program that has exceeded even the highest expectations. Since 2012, the Community Healthcare Scholarship (CHS) program has achieved a 92% student completion rate, graduating 177 qualified medical professionals – 90% of whom work locally.

“The CHS scholarships are most valuable to the student recipients, their families, and our communities,” YC Director of Nursing Marylou Mercado said in the release. “This full scholarship allows students to complete their nursing degree tuition debt-free. CHS cohorts enter our community’s healthcare organizations, inspired and hopeful for a bright future.”

In theme and tone, Thursday’s ceremony was as much tribute to the new class as the fore-sighted benefactors who acted to prevent a healthcare crisis in the making, the news release stated.

In 2012, government studies warned about a shortfall of qualified healthcare personnel. The number and needs of our aging population would dramatically expand, experts said, requiring many more doctors, nurses, and technicians in the pipeline. Rural communities were most at-risk because they couldn’t compete with the salaries hospitals in bigger cities would use to recruit medical staff.

The Jewish Community Foundation of (JCF) greater Prescott came up with a brilliant plan: a two-year, full-ride scholarship to aspiring medical professionals – on the condition that recipients would apply their skills in the community after graduation. Under the leadership of Dr. David Hess, the JCF raised the money to underwrite twelve Nursing students for a five-year period, and the Community Healthcare Scholarship was born.

“It was honestly one of the best blessings I have had,” second-year nursing student Will Cooper, a member of the 2021 class, said in the release.

The 34-year-old Prescott native credits the CHS program for bringing a dream within reach.

“As a father of two young children, navigating on my own, I wouldn’t have been able to do it,” he said. “It’s a great opportunity and I’m looking forward to being a part of the medical community here.”

In 2016, the CHS program expanded its reach to include two Radiology students in each class. By 2017, with its initial five-year plan sunsetting, the Jewish Community Foundation reached out to local partners to keep the infusion of medical talent coming. They received an enthusiastic “yes” from local benefactors and medical organizations, and the partnership expanded to include the Margaret T. Morris Foundation, Dignity Health/Yavapai Regional Medical Center, the Harold James Family Trust, Prescott Radiology Group, and the Fain Signature Group, as well as the Yavapai College Foundation, the release stated.

“I cried so hard when I got the scholarship,” Rachael Guidetti, a certified nursing assistant and YC Nursing student, said in the release. “As a CNA, I don’t make much money. I don’t have savings. [The scholarship] opened a door for me that I couldn’t even get to. This was a sign, telling me this was where I needed to be.”

In 2018, the CHS program graduated its 100th recipient. By 2021, CHS funders had committed their millionth dollar toward funding the next generation of medical professionals. At Thursday’s event, Dr. Matthew Dicker, of the Prescott Radiology Group, described the program as funding individual opportunities to support the community as a whole.

“It has helped keep people here,” Dicker said in the release. “It’s tempting to go to Phoenix or a bigger city. It brings great joy to us, to see these graduates coming here, staying here and taking care of people in the community that has given us so much.”